Alex Corina creates vibrant acrylic and pastel works capturing daily scenes, iconic sites and the musical landscape of Liverpool. His work consistently celebrates Liverpool’s cultural history, including his latest work that celebrates Sefton Park’s 150th Anniversary with a wonderful collection of paintings that blend realism with vibrant colours. They include the park’s iconic Palm House, Eros Fountain, Iron Bridge and famous Bandstand, popular since the Victorian era, and which is said to have inspired the Beatles song Sgt. Pepper’s Lonely Hearts Club Band.”
He is best known for his Mona Lennon, which he produced in 2003 that supported and promoted Liverpool’s successful bid for European Capital of Culture 2008.
In 2020, Alex painted Lennonardo to celebrate the 80th anniversary of John Lennon’s birth and the 40th anniversary of his death. This combines Leonardo’s Vitruvian Man; John Lennon; and other Liverpool icons, such as the Liver Buildings and Sefton Park’s Palm House.

He studied Foundation Course at Bradford Regional College of Art in 1969 and Printmaking between 1975 – 1979.

Moving to Liverpool over 35 years ago Alex worked in Community Arts, Public Health, and the Civil Service as Head of the Liverpool’s Home Offices Drugs Prevention Team.

Art and creativity have been important to him since art college days, and throughout his working life. Drawing, keeping sketchbooks and painting at every opportunity kept him in touch with what he really wanted to do, until he went full time as an artist.

In the run up to Liverpools Capital of Culture 2008 Alex led a campaign to declare Garston (where he lives and has his studio) a Cultural Village believing economic and cultural regeneration should not be confined to the City Centre. Declaring independence and the Artistic Republic of Garston. 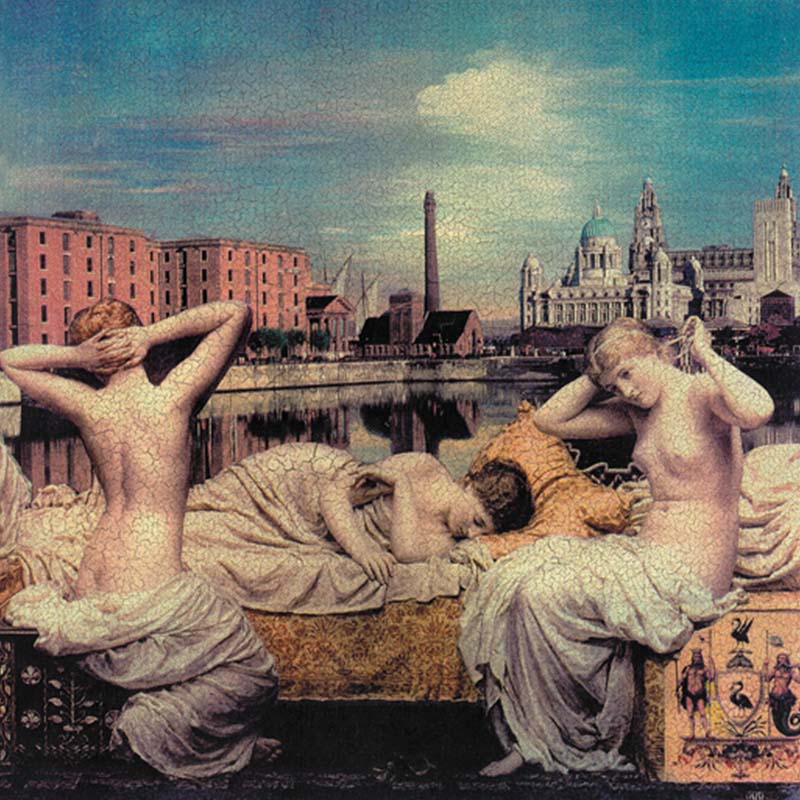 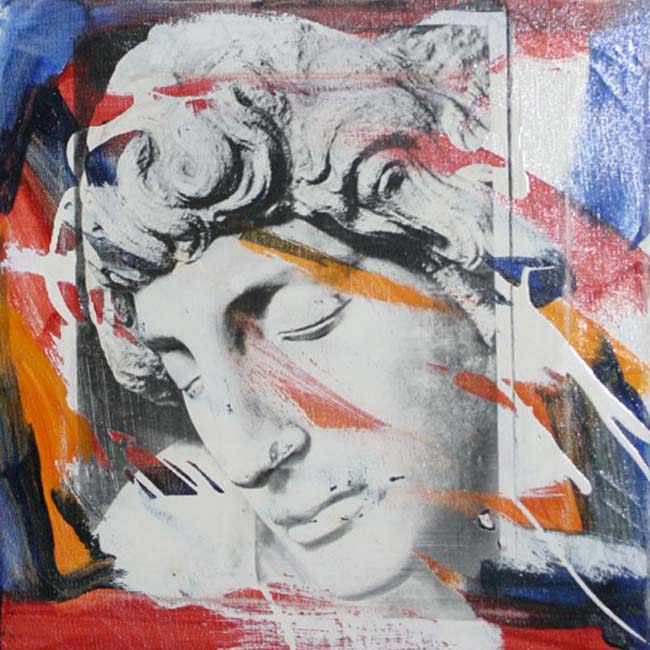 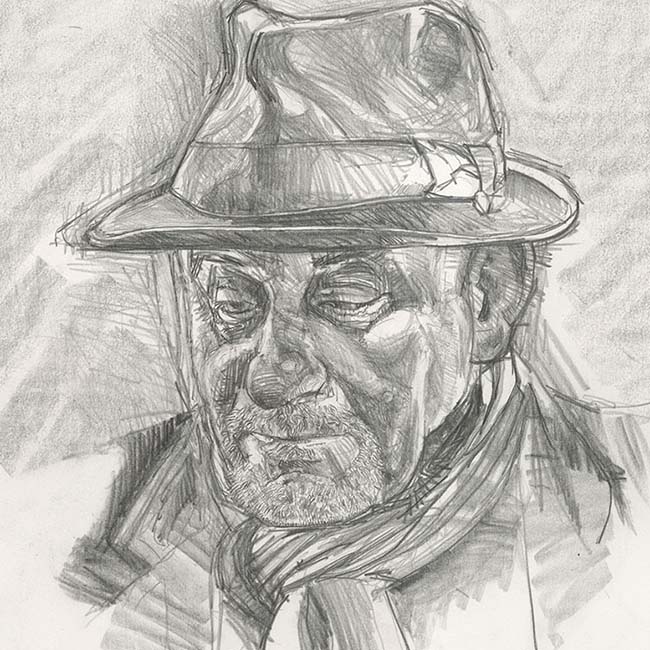