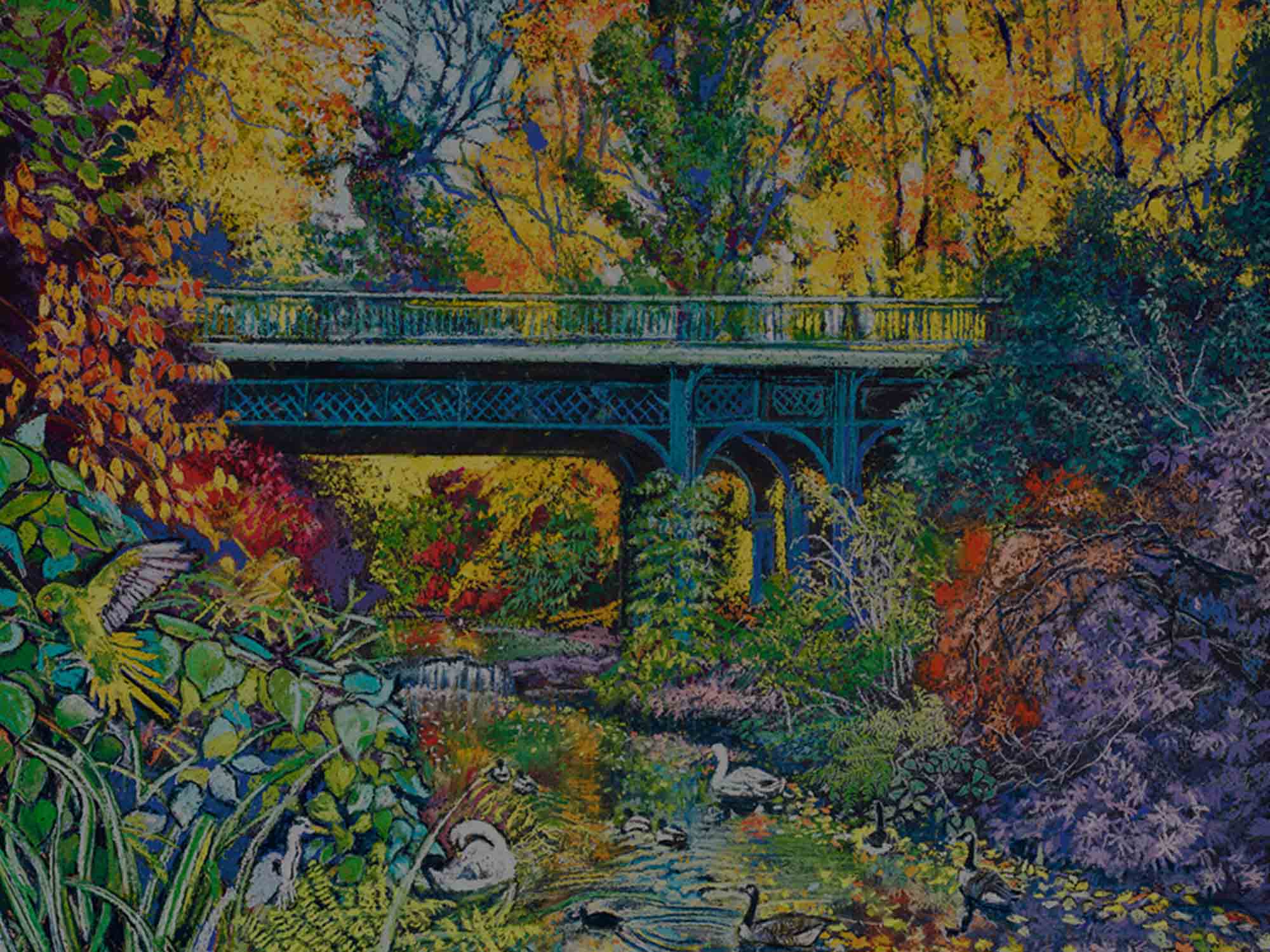 Alex’s work derives from recycled and reclaimed materials that include drinks cans, old dustbins, scrap metal, and salvaged musical instruments, including brass such as tubas, trombones, trumpets and saxophones.

He has developed a keen interest in putting a fresh spin on the recycling theme exploring the ‘reinvention’ of the materials he uses.
Influenced by Andy Warhol’s screen prints of such figures as Marilyn Monroe, he used the Mona Lisa, Virgin Mary and David Statue on Cola Cans and other found materials to capitalise on the unpredictable and accidental. In the same way that Warhol deliberately exploited the possible mistakes and miss registering of his screen prints. 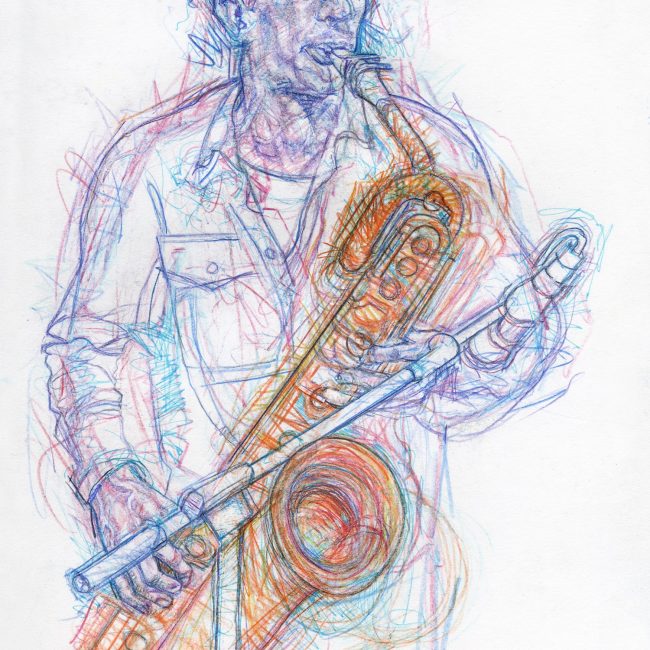 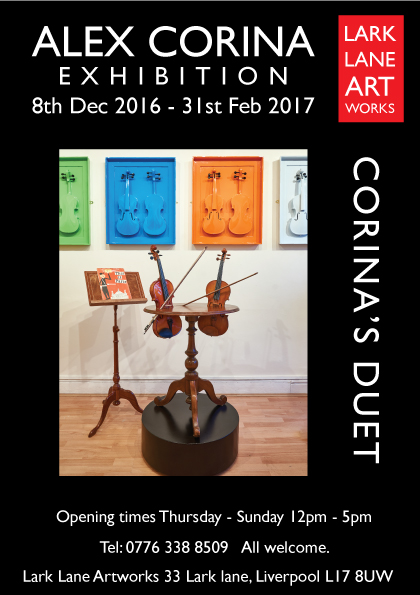 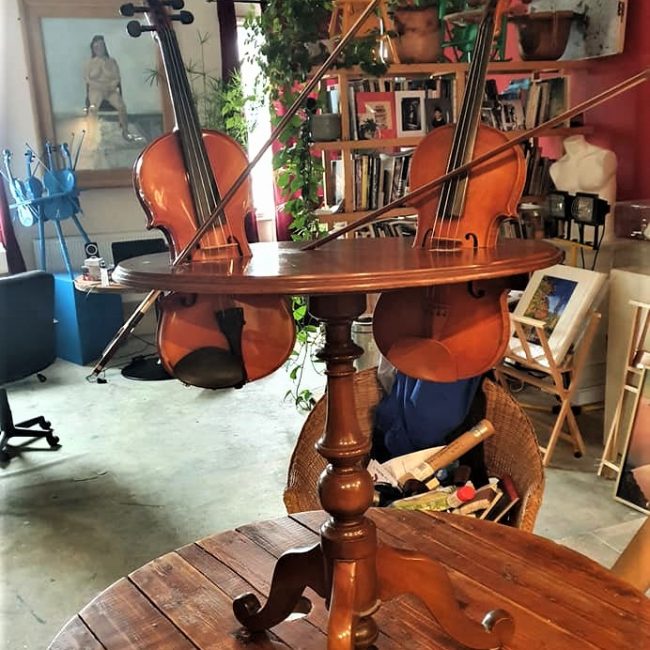 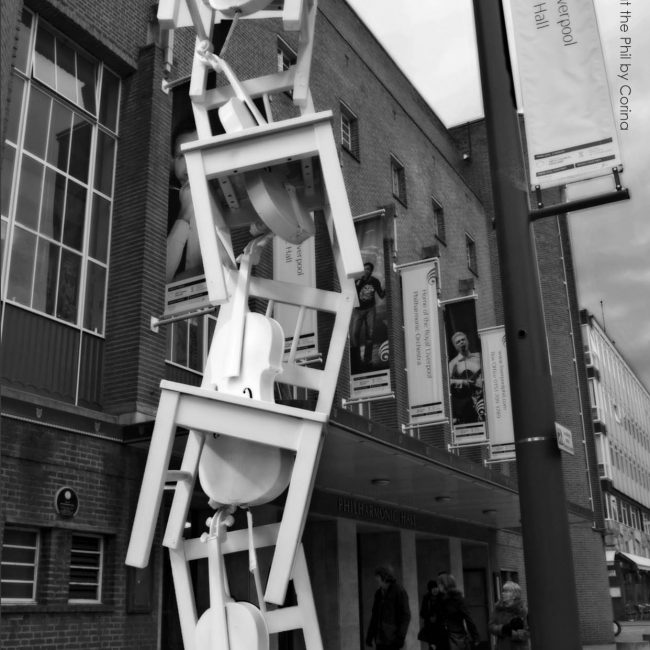 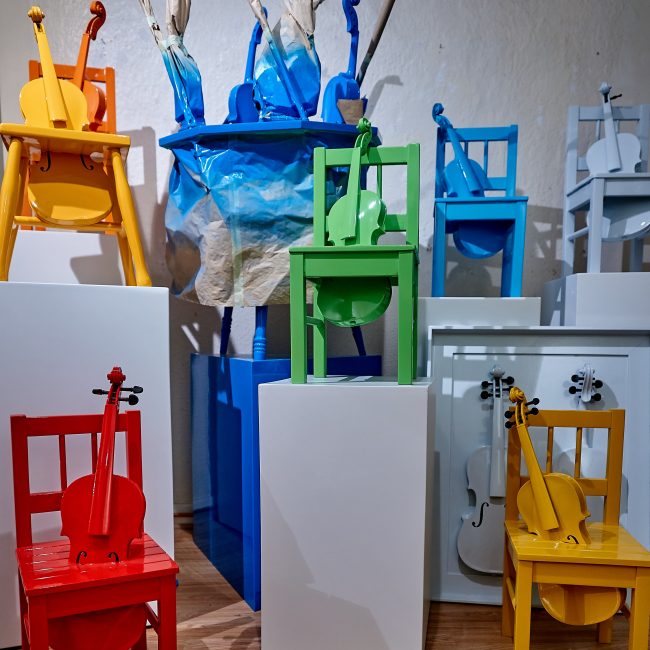 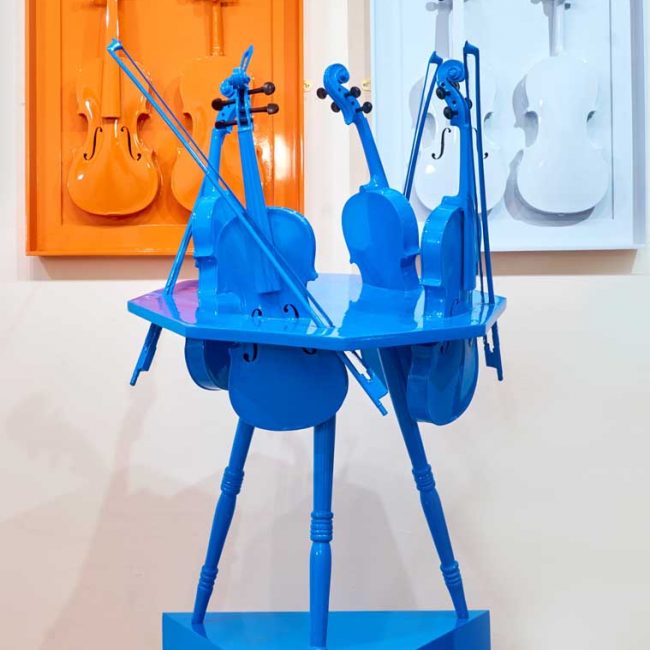 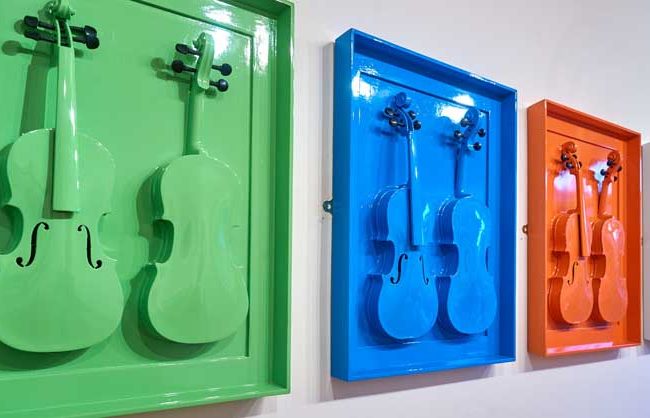 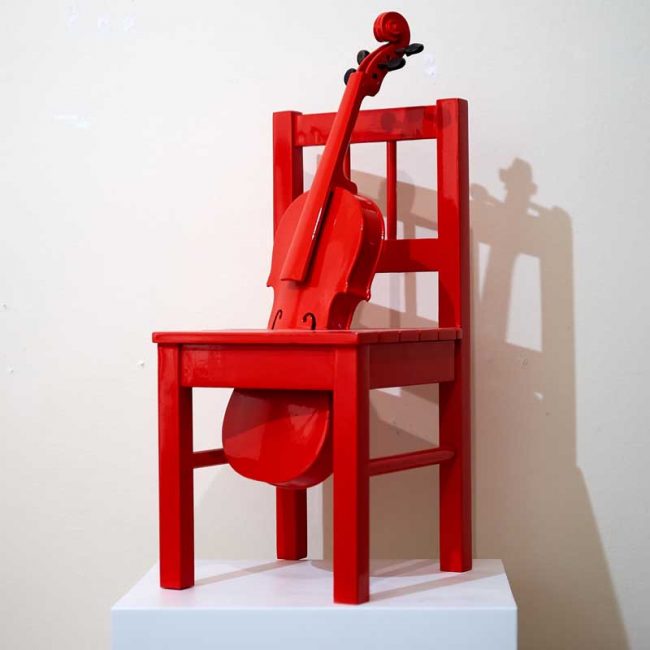 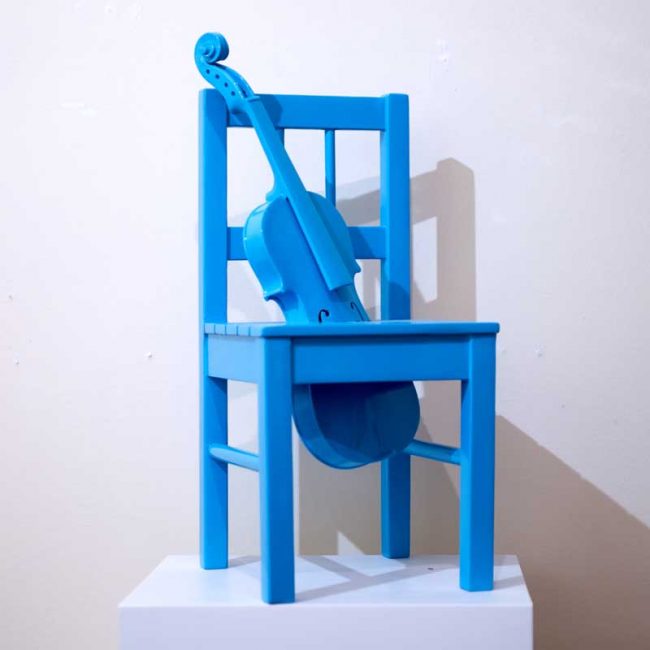 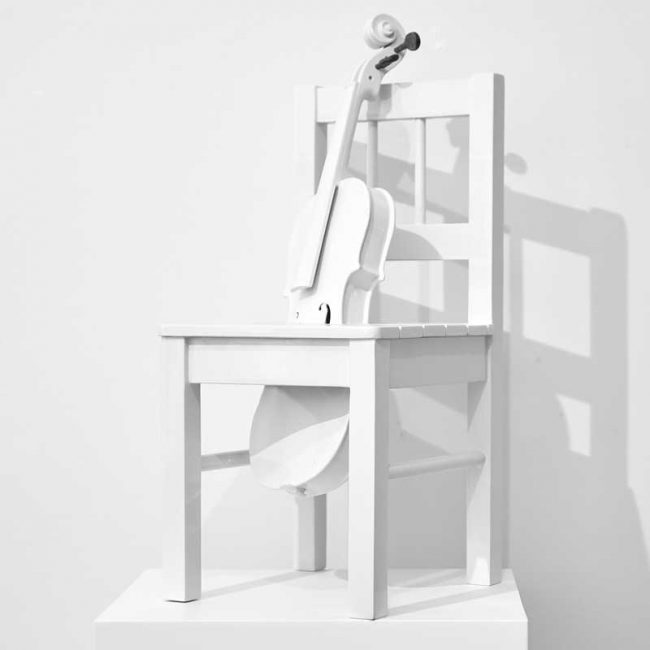 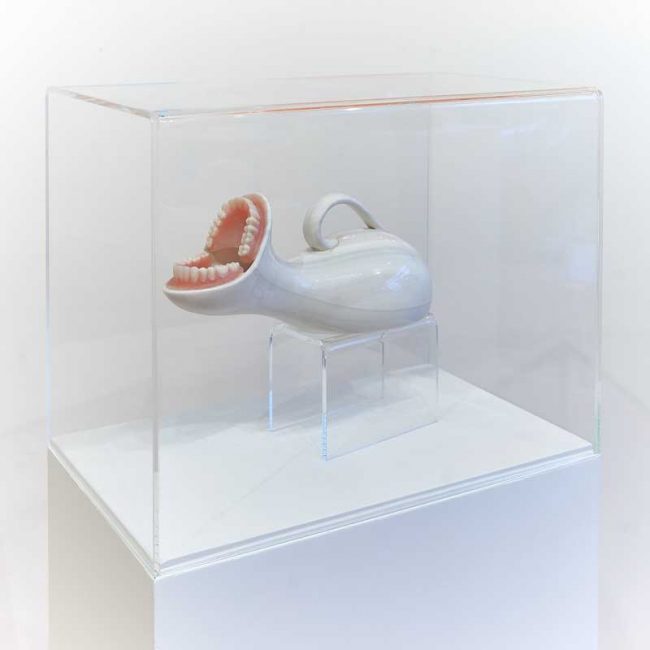 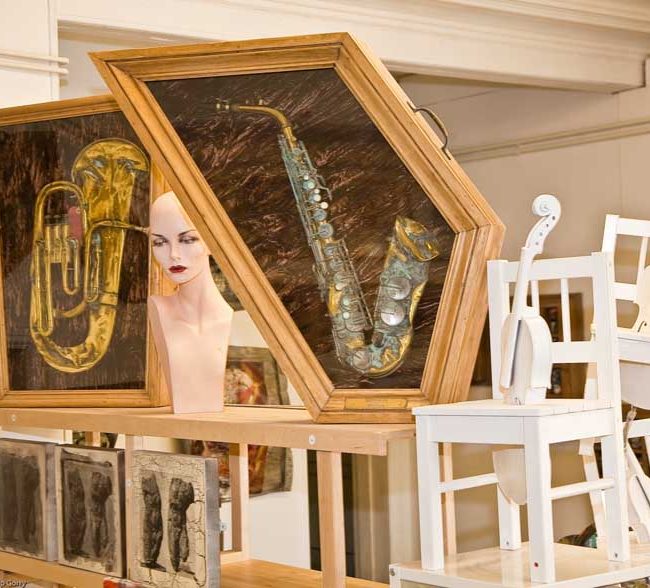 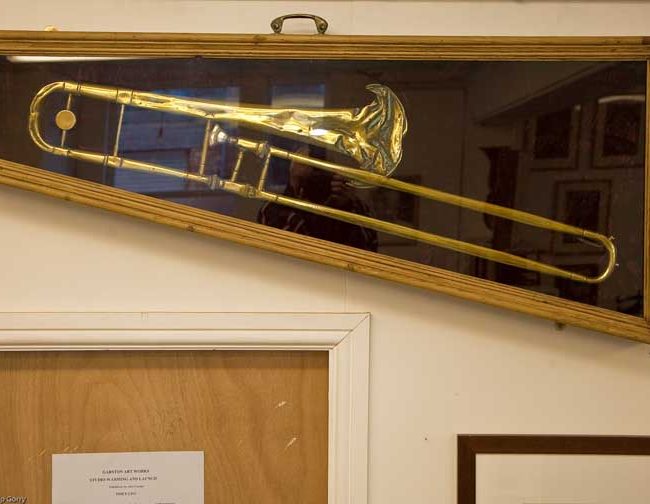 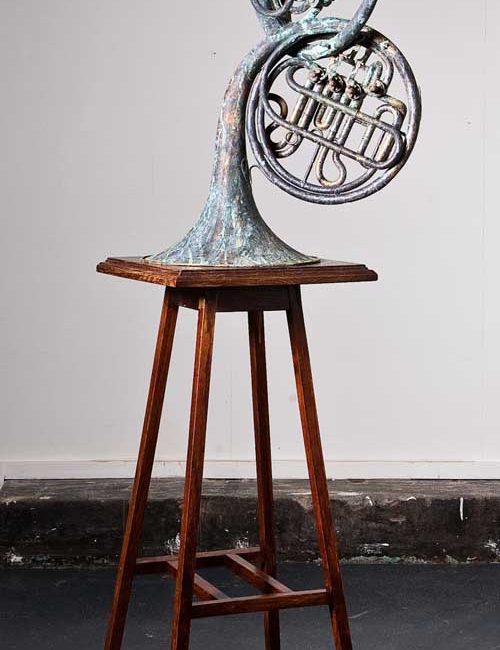 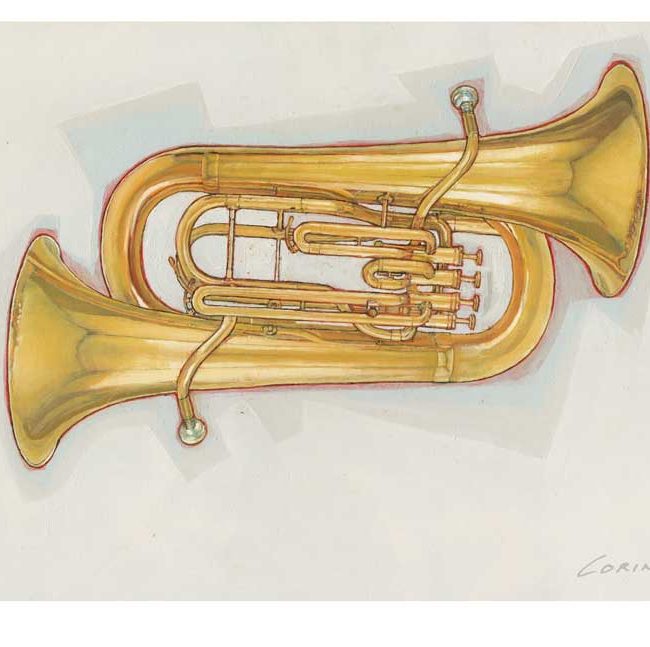 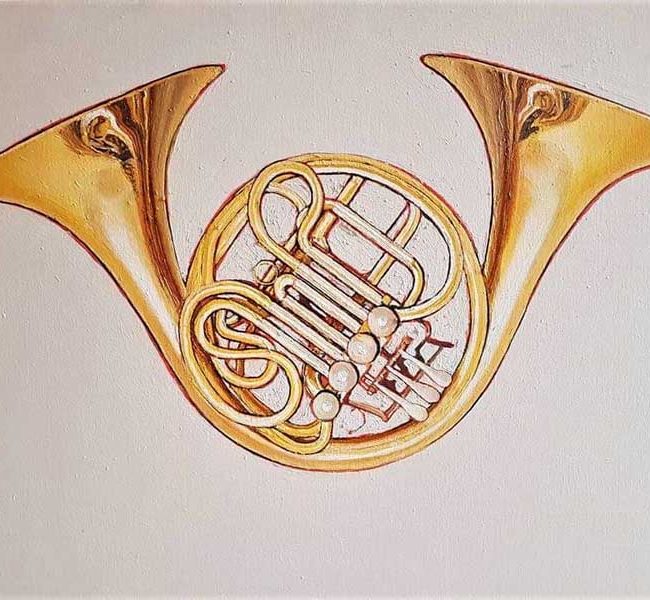 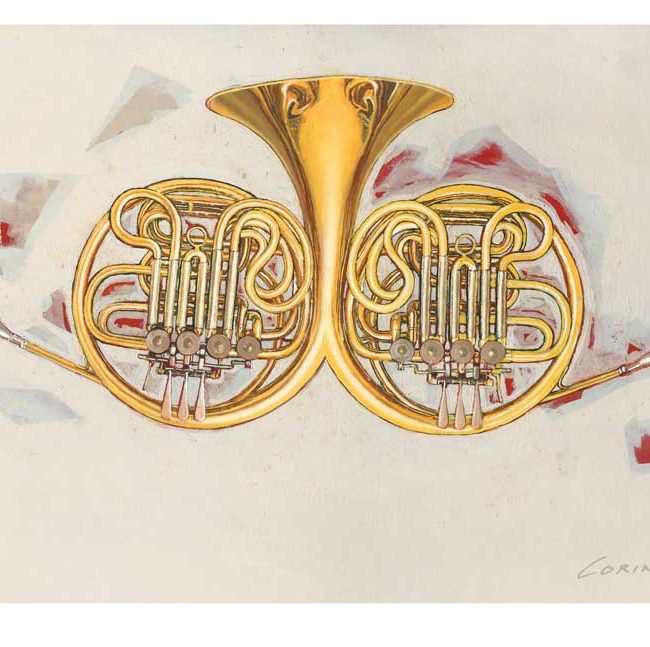 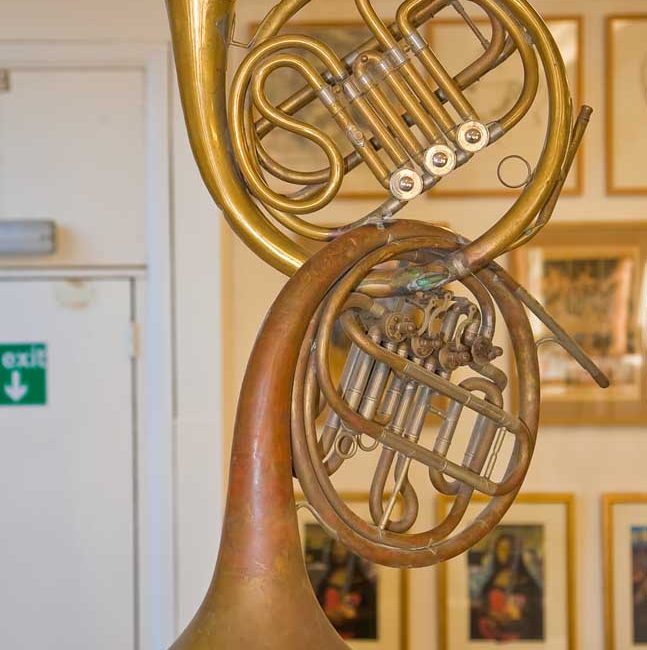 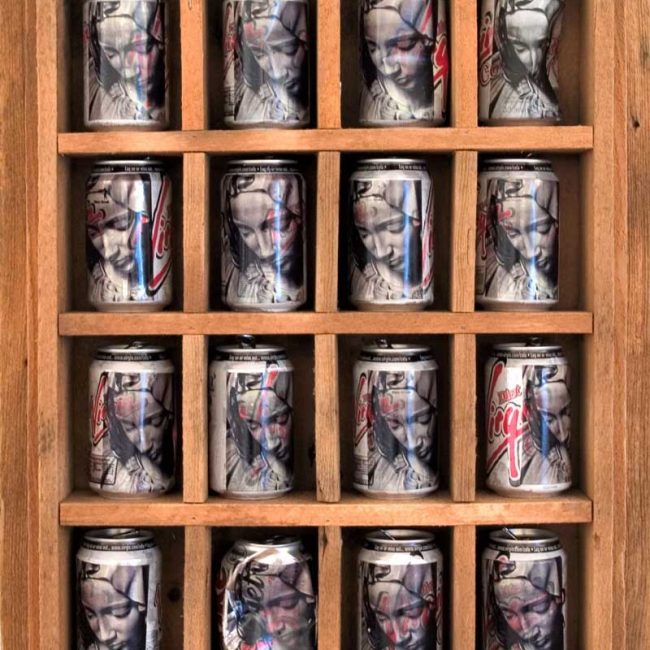 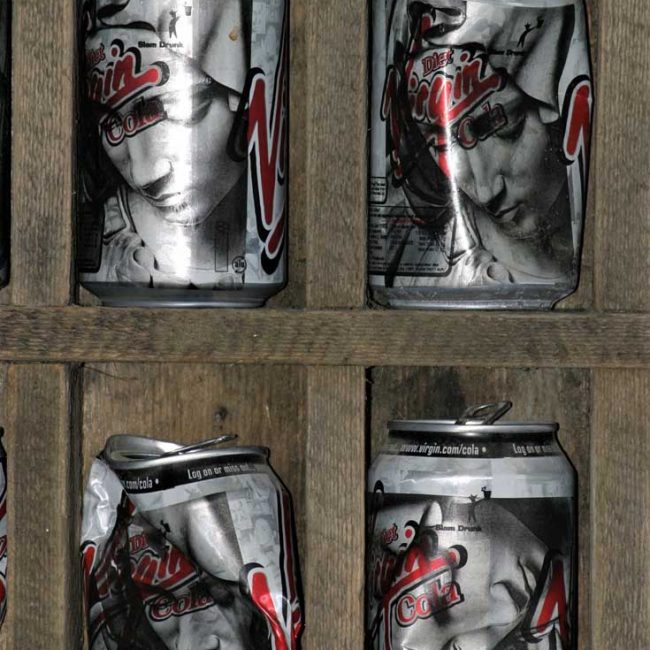 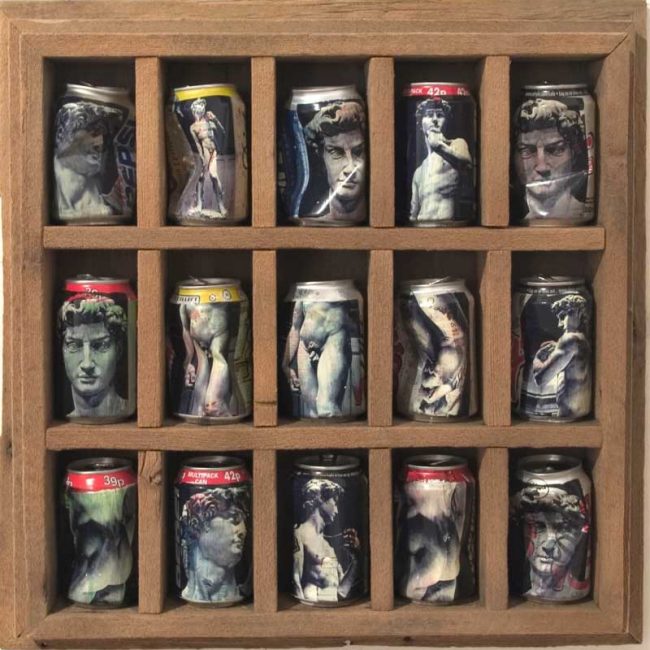 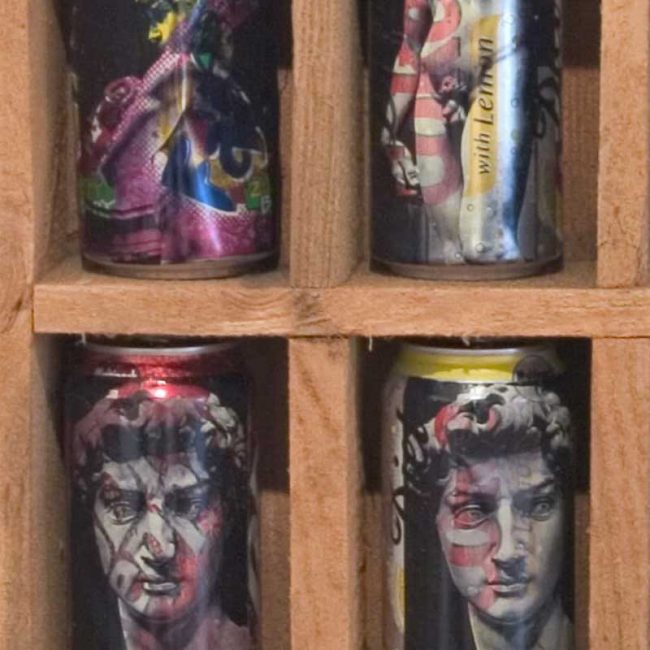 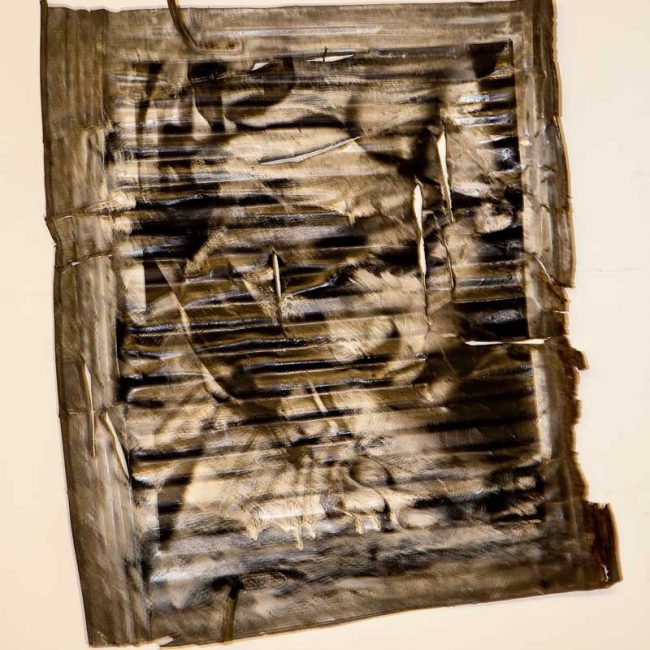 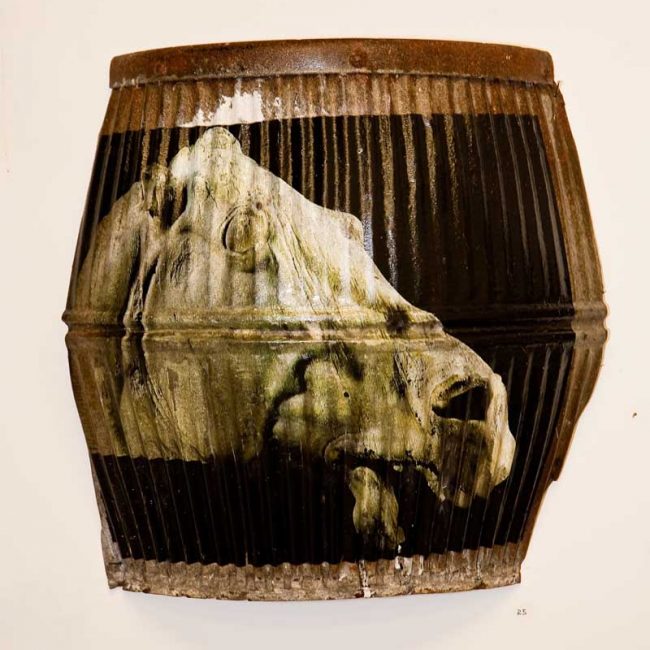 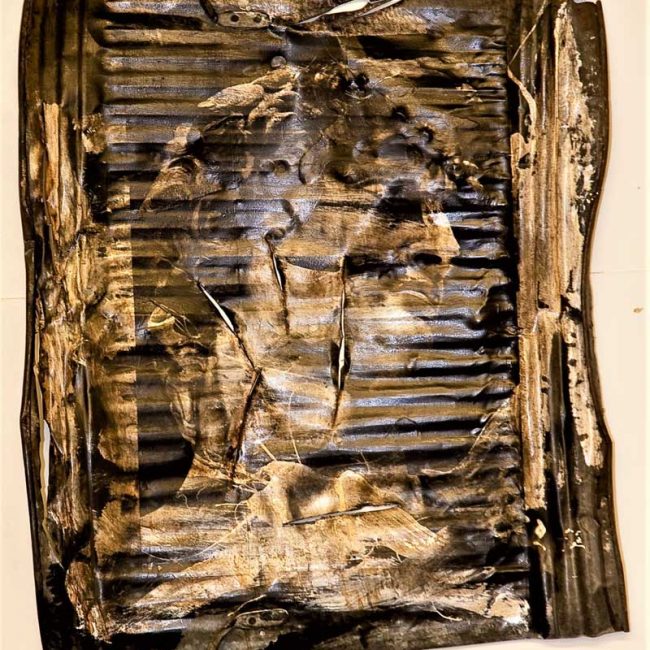